It’s been a wonderful and exciting two days of enjoying the first ever Droidcon in the Netherlands. Not only did I talk to a lot of people about the DutchAUG, I also had the chance to give a presentation about “Prototyping your Android application”. Let me give you some of the highlights of droidconNL.

Before the keynote was given, Johan Pelgrim (@jowipe), announced the formation of the Dutch Android User group. Besides the fact that I’m co-organizer, it’s important to join this group because of the power that a community can give to an individual. 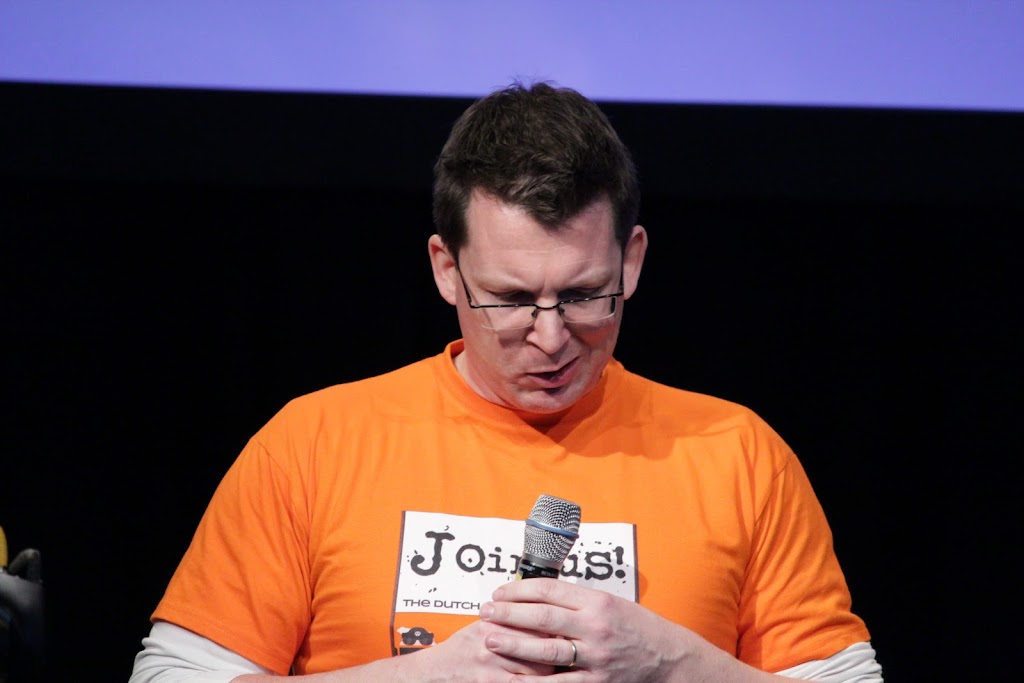 Nick Butcher (@crafty) is an Android Developer Advocate, working at Google’s London office. He reminded us, Android Developers, that the time of creating wonderful Android apps is over, they need to be awesome. During his opening keynote and while talking about ICS, he gave a demo about Android Beam, and it worked (always exiting, a live demo).

Jens Mücke (@jensmuecke) is a Senior Software Engineer at XING. He gave an inside view on how to become a Mobile company. I must say, not all points mentioned I can concur, but it’s always interesting to hear other companies talk about their strategy.

Novoda (@novoda) is an Android consultancy company based in London. Presenters Jamie McDonald, Luigi Agosti, Carl-Gustaf Harroch and Gonçalo Silva gave a talk about using Continuous Integration. It’s funny to see that they have the same setup as we, ItudeMobile, use. I must thank them because they helped me with one problem I had with Jenkins.

And than it was my turn to talk about prototyping. Thanks everybody for attending my talk. 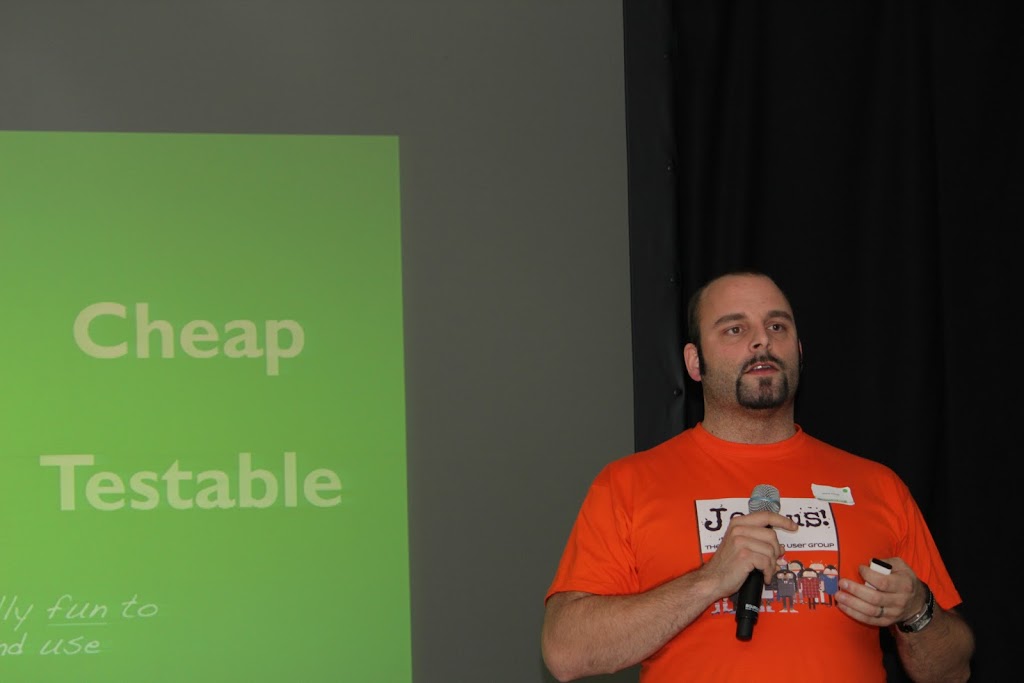 Christine Karman (@Xtien) is a Senior Software Engineer. She described, by way of clear code examples the use of RoboGuice. Great presentation.

Richard Hyndman (@geekyouup) also an Android Developer Advocate, working at Google’s London office. He took the audience on a journey. Starting at the beginning of this year, telling how well Android is doing, until what the future holds for Android.

For the first ever droidcon in Amsterdam, they have done their best to make a good first impression. Some tweaking still needs to be done, but will be there next year. For enyone that’s interested in my talk, here’s my presentation

This site uses Akismet to reduce spam. Learn how your comment data is processed.